Rural Romanian Stands Up to Communism

Rural Romanian Stands Up to Communism

The government wanted to bankrupt farmers like Nicolae’s father, betting they would give up and quit. But they underestimated the man. He was not a quitter. He was a survivor.

Nicolae’s father was a rural Romanian in love with his country but not those who were running it. The socialist experiment did not work as advertised. Some of the communist ideals sounded good, but they failed when implemented by self-serving bureaucrats. They robbed the human spirit of any desire or motivation to excel. The Communist Manifesto was “from each according to their ability, to each according to their need.” The Cismigiu family creed, unwritten but lived, was to work hard, persevere, prosper, and help others.

READ the story. Be inspired.

THE TOMATO SMUGGLER (How One Man Stood Up to Communism)

How One Man Stood Up to Communism 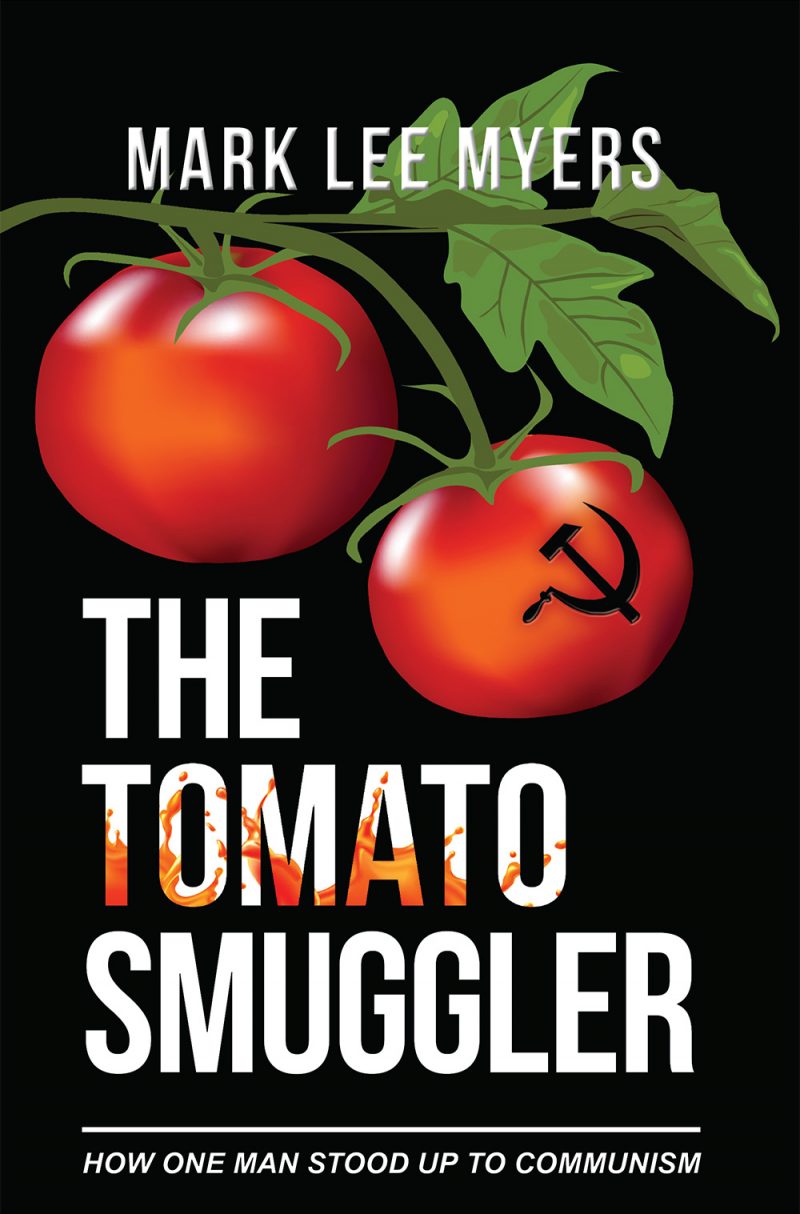